In last month's issue, our article The shrinking children's market, discussed the baby bust and the continuing depressed birth rate as well as KGOY, kids getting older younger. Both are shrinking the potential market size for children-oriented entertainment and edutainment projects. 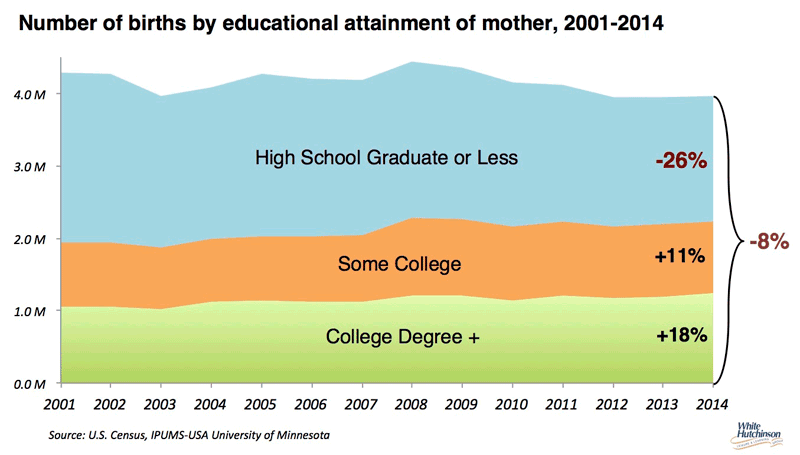 When we look at women at the end of their childbearing years over the past 20 years, we find that although more women of all education levels have had children, the largest increase is among college-educated women. 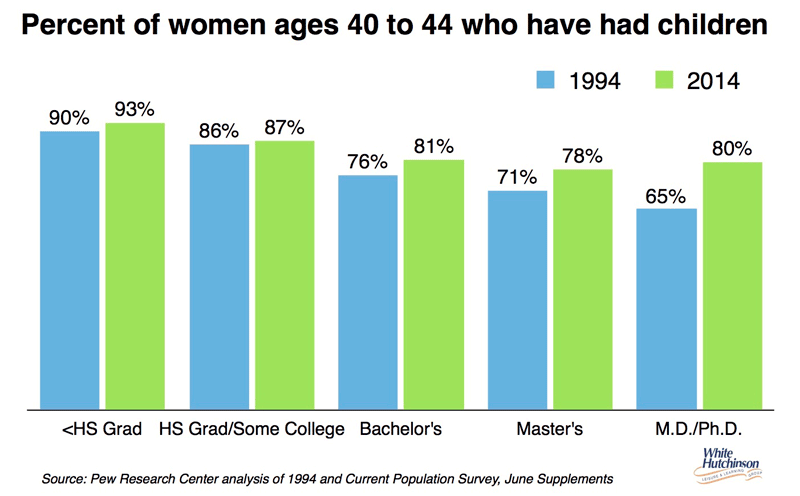 What this means is that an increasing percent of children belong to higher socioeconomic families with higher incomes and greater discretionary spending.

Children's entertainment and edutainment centers are still feasible, even with the declining birth rate, provided they are located in markets with high concentrations of higher socioeconomic young families. This means that market feasibility now requires a much more detailed and refined analysis of a market area's demographics and socioeconomic lifestyles than in the past to assure a children's center is feasible.