The baby boom that isn't

The 2020 dip in births wasn't much of a surprise to demographers. The pandemic lockdowns of early 2020 were not particularly conducive to conceiving children. Surveys conducted in 2020 found that as many as one-third of American women changed their reproductive plans because of the pandemic, while half of American adults reported a decline in their sexual activity.

The one percent increase in births in 2021 stems partly from delaying planned pregnancies for a year or so during the later stages of the pandemic until the country saw improved infection and economic conditions, and governmental stimulus and unemployment aid which made would-be parents a little less apprehensive.

The 2021 bump in births isn't a baby boom as 2% fewer babies were born last year than in 2019 before the pandemic. Births have been on a decline since 2007. Last year there were 642,00 less births than in 2007, one-seventh fewer babies born than in 2007 when we had the historic greatest number of births,. If the increasing birthrate in 2007 had continued, we would have 9.1 million more children today than we do. 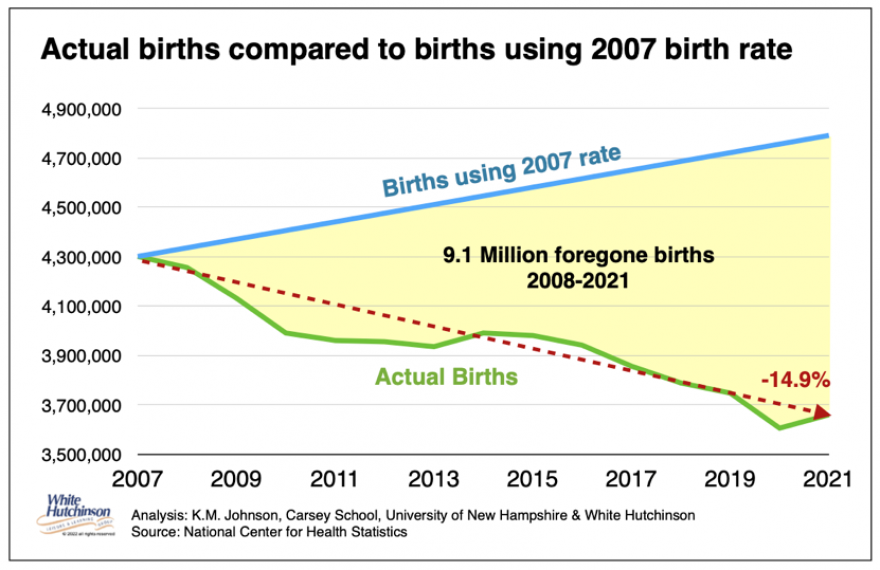 There are multiple reasons for the long-term trend of declining births. Social scientists don't expect the direction to change anytime soon. 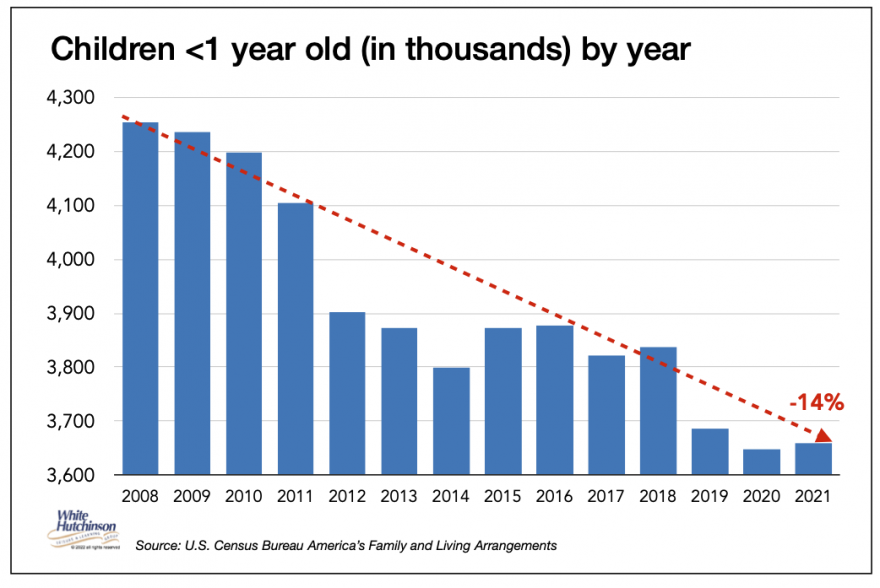 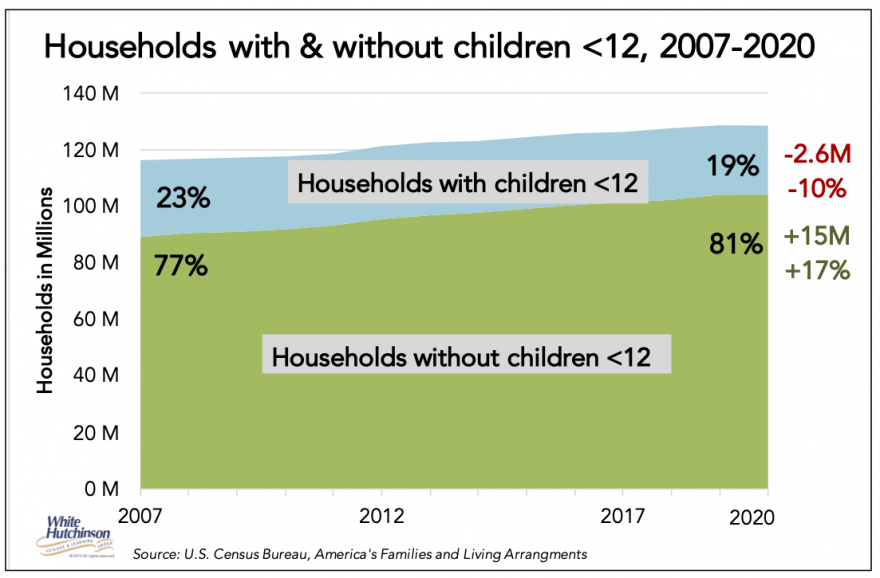 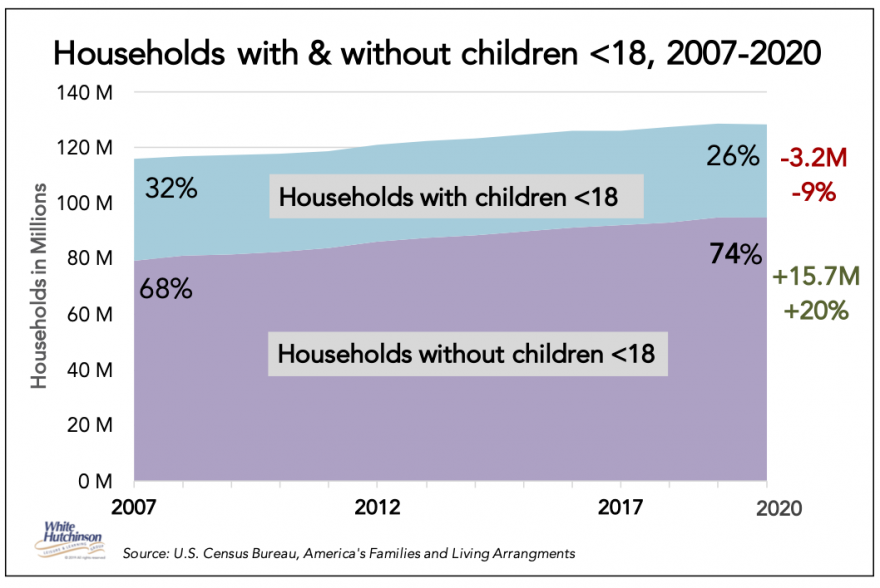 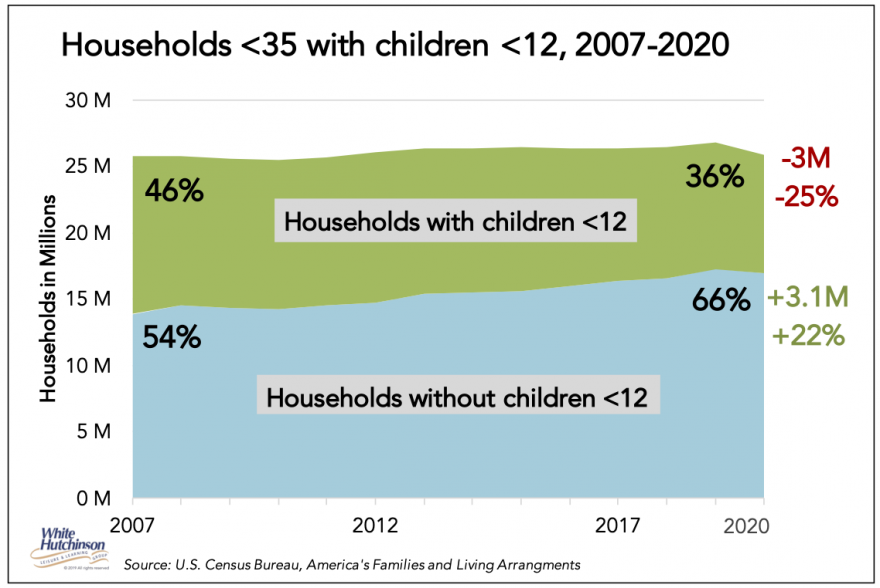