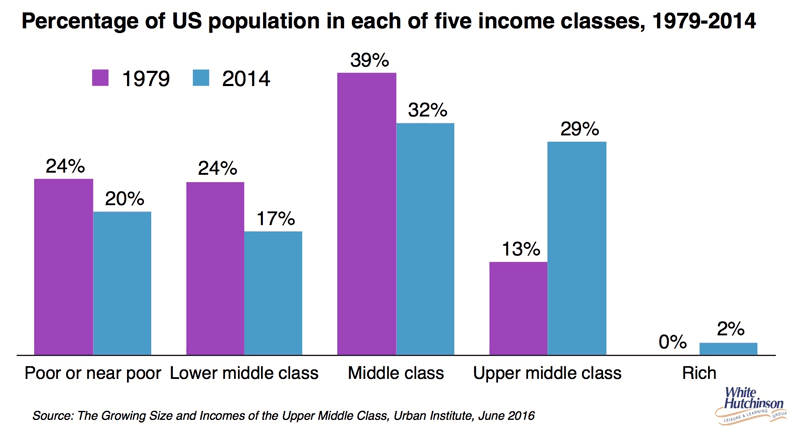 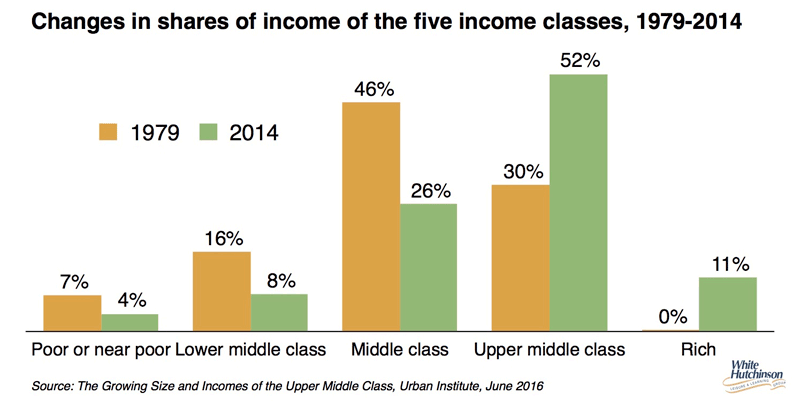 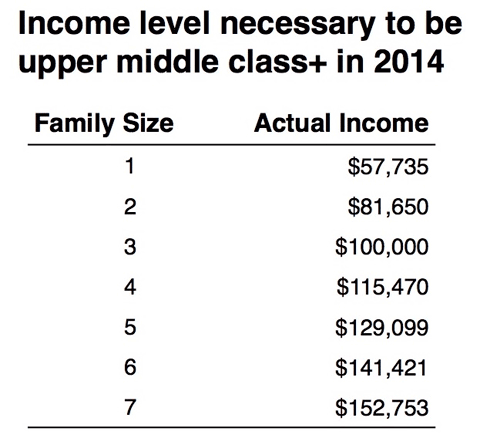 The upper middle class is now the target market for community leisure venues (CLVs) that include entertainment. As our article in this issue on the new CLV business model points out, it is the higher socioeconomic households, basically ones with a Bachelor's or higher college degree, that now account for almost two-thirds of all participants at community non-live entertainment (64%).

If you have any doubt that the middle class is no longer the desired target market, just check out these statistics on who goes out to movie theaters. 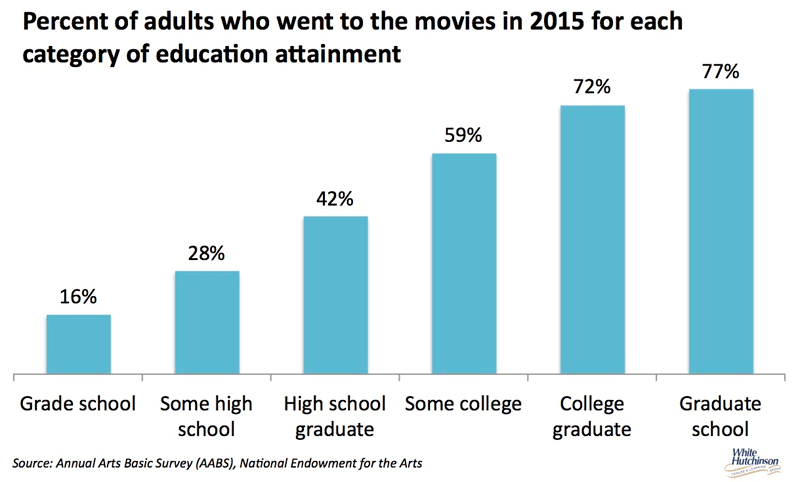 Even the most popular form of out-of-home entertainment, and a relatively affordable one, is dominated by the higher socioeconomic, not the middle class.

One important factor that influences the upper middle class' leisure choices is that they have less leisure time than the lower classes. This makes their leisure time even more valuable to them. They don't want to waste their limited leisure time on mediocre experiences. When they do go out, they want to spend their time on quality experiences, and they are more than able and willing to pay for that quality. They are very discriminating in how and where they will spend their leisure time. 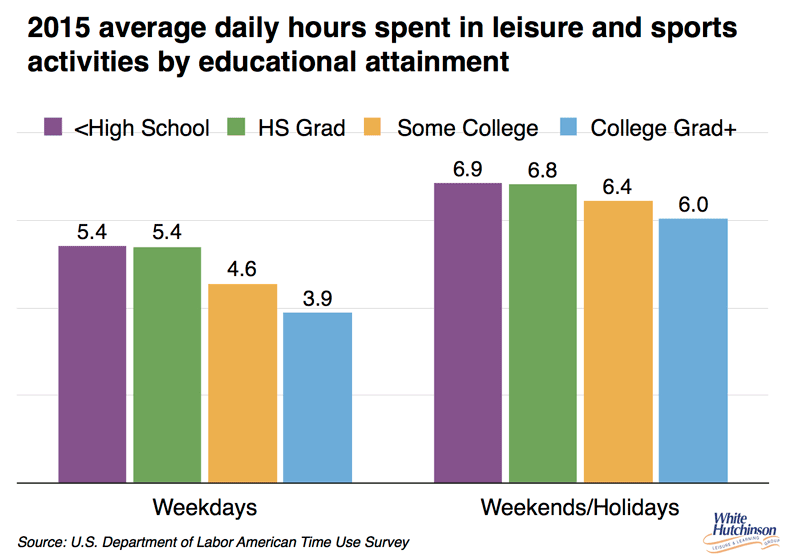 This shift in income demographics means the CLVs can no longer be developed on the old business model that targeted middle class families. The upper middle class' expectations for design and ambiance, food and drink and hospitality are high. Those expectations are formed based on all the other out-of-home businesses they frequent, including specialty retail, restaurants (where the bar has raised dramatically in the last few years), hotels, resorts and places such as Disney World. If location-based leisure venues don't meet their values, standards and expectations, the upper middle class will just stay away.