Sometimes you just need to have a whole lot of patience

Sometimes it takes an awful lot of patience to develop an FEC or location-based leisure project. Here's a condensed timeline for one project we have been working on in the Puget Sound area of Washington State that just broke ground on construction.

The beginning of the project dates back to 2006 when our client first decided to develop the project. He spent two years searching for an acceptable site.

In January 2008, our company was contacted to conduct a preliminary one-day market analysis and evaluation of the site he found. The results were positive, so later that year we performed a full-fledged market and economic feasibility study that included preliminary floor plans and exterior building elevations.

The site was part of a new, to be constructed shopping center. The initial site plans were rejected by the City as the major supermarket tenant's building exceeded the maximize size the City would permit. And then the Great Recession brought progress to a halt when the major tenant withdrew their interest. The project just sat during the recession.

Finally in mid-2013, the supermarket tenant agreed to a smaller building so the developer proceeded with zoning approval for the revised shopping center site plan. That approval process required full exterior elevations of all sides of the buildings, including our client's building. The developer gave our client less than one month's notice for us to develop a detailed exterior design for the building that met an incredibly complex set of zoning, exterior building design and color standards. Since five years had passed since we first developed concept building elevations as part of our feasibility study, we realized we needed to totally rethink the brand, the floor plan and look and feel of the building, so we started on the building's design from scratch. It was no small job to develop a floor plan and a full design for the exterior in such a short time. This is the building that resulted.

The project then started a slow course through zoning approval that included some special hearings, detailed traffic studies, all followed by appeals from a neighborhood group. Finally in the fall of 2015 the shopping center received final approval to proceed and on December 28, 2015, the general contractor broke ground and started clearing the site. 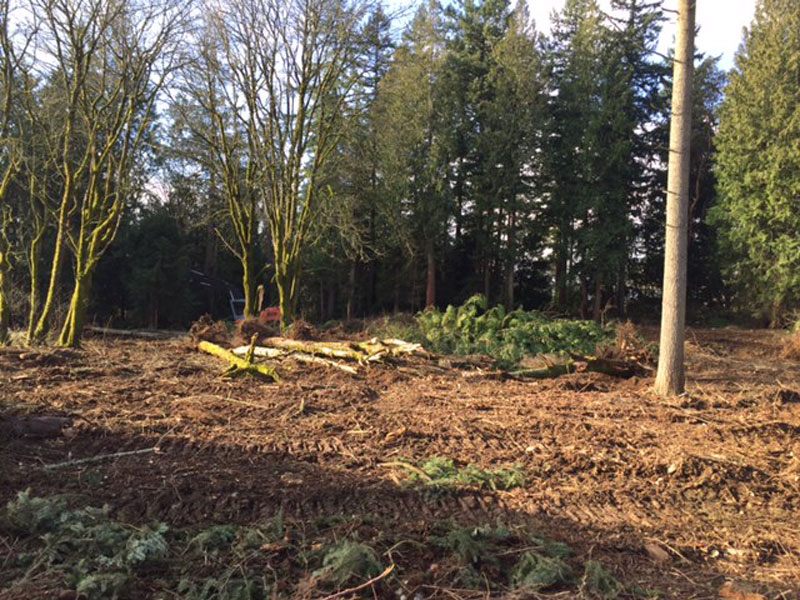 The pad site for the building should be ready for construction this February. The 57,000 square-foot restaurant and social destination is scheduled to open in the late 1st quarter of 2017.

The project is committed to environmental sustainability, social connections and fun. It will be housed in a LEED Certified building and will include a certified Green Restaurant featuring sustainable and locally sourced food and beverage.

We will be bringing you more information about the project in later issues of this Leisure eNewsletter.

So there you have it, a project that will finally open around 11 years after its owner first started work on it. Sometimes you just need to have a whole lot of patience.