Family entertainment down on the farm grows in popularity

Many people in the family entertainment center industry often have a very narrow view of the variety of venues that the industry really encompasses and that they compete with. Yes, it includes traditional FECs with games and attractions, but it also includes and competes with many other type venues, everything from zoos and aquariums to carnivals, festivals and fairs to farms. Yes, that's right, farms, or what is known as agritainment or agritourism. Farmers have become major players in the family entertainment center industry, especially in the fall.

When we say major, we mean major. There are at least 500 fall corn mazes and agritainment attractions in the U.S., plus many farm market based u-pick pumpkin patches. And there's also all of the apple and other produce u-pick farms that are far more about a family with children experience than about picking fruit for canning. Many have other activities, such as hayrides and petting zoos.

Some agritainment attractions achieve higher attendance and revenues in their short operating season of 6-8 weeks before Halloween than most traditional FECs do all year. Our company has been working with agritainment clients for over two decades. A number of our clients achieve attendance in the hundreds of thousands of people and have revenues of multiple millions of dollars during their short seasons.

Last year we started a national annual participation survey on family attendance at agritainment farms between July 1 and the first week of November of that year. We asked consumers whether anyone in their family paid to attend any of these activities on a farm: 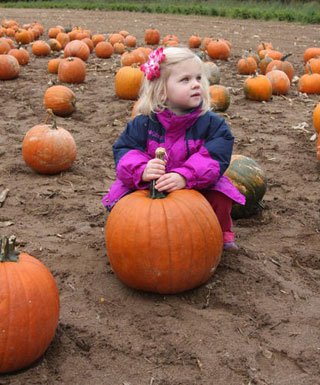 Our 2015 national survey results from 2,500 households are in and it shows that agritainment attractions are growing in participation. In 2015, almost 1/3 (31%) of American households attended at least one type agritainment attraction. That is a two-percentage point increase from 2014. U-pick apples, cherries and other fruits saw a significant increase in participation.

Admission-based multi-activity agritainment attractions were the most popular, most of which include a corn maze and/or u-pick pumpkin patch.

Our survey results show that agritainment is most popular with the families headed by adults age 25 of 44, as it predominately attracts families with children. The Midwest ranks highest in participation rate followed by the Northeast for all the different activities with the exception of haunted attractions or hayrides where the South comes in second after the Midwest in the participation rate.

And like almost all other forms of location-based entertainment, there is a correlation between income and participation, with the higher income households having the highest participation rates.

The growing trend of supporting local businesses and farms and the pursuit of authentic experiences is probably contributing to the growth in popularity of visiting agritainment farms. But let's not also discount the opportunity for a family to have some fun together in the great outdoors.

There also can be little doubt that the popularity of Fall agritainment attractions is strongly linked to the growing popularity of Halloween. In 2015, more than half of all Americans celebrated Halloween in some form. 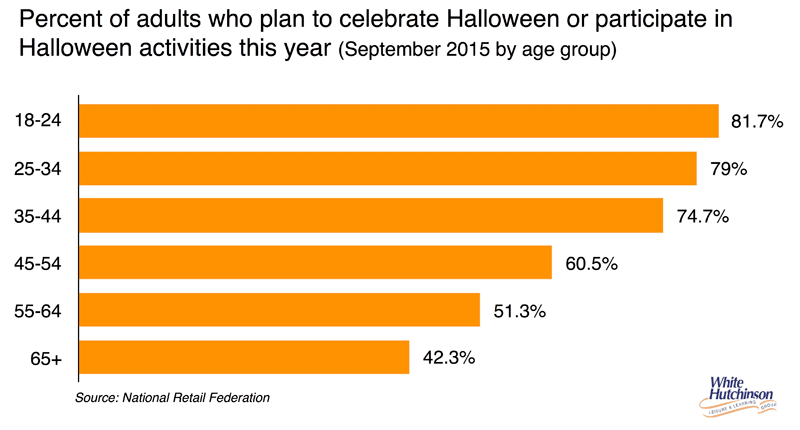 So the next time you think about family entertainment, don't limit your thinking to only commercial FEC-type venues. The farmers are making significant inroads.