More than eight in ten people aged 18-54 (84%) reported spending more time with at-home entertainment during the pandemic than in the previous year, based on a just-released study by UTA IQ. Two-thirds intend to spend more time consuming at-home entertainment in the post-Covid world. What the study found is that consumers have formed new habits that they won't let go of.

While stuck at home for more than a year, consumers had time to dabble in areas of entertainment they had not previously explored. As a result, seven in ten became what the study calls "entertainment explorers," adopting new formats, platforms, or genres. A quarter started consuming an entertainment format that they didn't prior, and a third subscribed to or used more entertainment platforms than they would have otherwise.

At least one-third plan to spend more time with the eight key forms of content shown below. 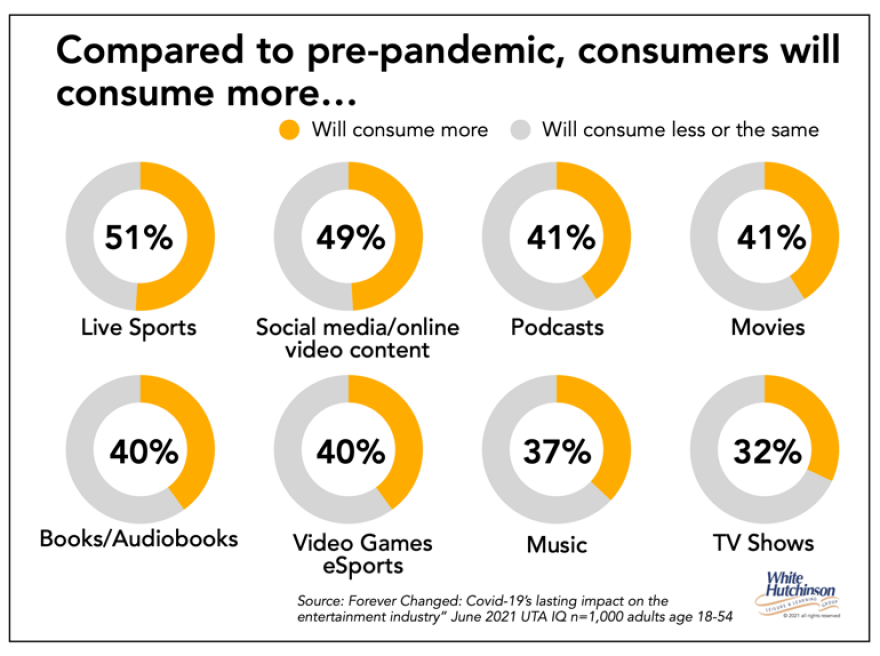 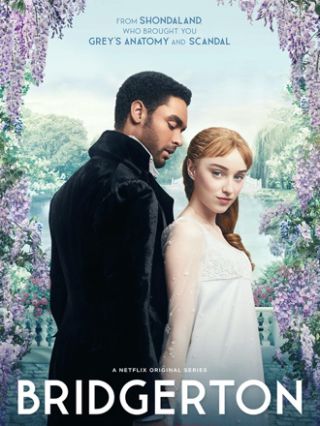 During the pandemic, consumers engaged in ways that brought more dimensionality to their lives and allowed them to be more active participants vs. passive entertainment consumers. One in five took up a hobby inspired by entertainment over the past year. Examples include The Queen's Gambit sending chess set sales soaring and the embroidery craze brought on by the Regency lifestyle in Bridgerton.

Now that at-home entertainment has taken on a more significant, more meaningful, and more immersive role in consumers' lives than pre-pandemic, there's no going back. Covid-19 has reshaped the entertainment landscape indefinitely.