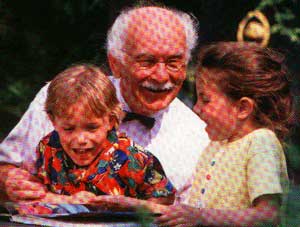 Mature adults are an untapped and emerging market. Most businesses are coming to realize they can no longer ignore mature adults. Why? The primary reason is a tremendous reversal of fortune. Older adults have gone from being the poorest segment of society to the richest. People over 50 represent over 50 percent of all discretionary spending. Family attractions can tap some of this with the grandparent market.

The American Association of Retired Persons (AARP) conducted a nationwide survey of 1,500 grandparents in November 2001. Some of the findings clearly indicate revenue potential for family leisure facilities. Some of the relevant findings were: