VR the next big thing, but not where you think

In the 1972, the video cabinet game Pong ushered in the birth of OOH video game arcades. The years between 1978 and 1982 saw unprecedented growth across the entire video game industry. Beginning with Space Invaders in 1978, a string of now legendary video arcade games were released in rapid succession. Pac-Man in 1980 became the most successful video arcade game of all time and opened video gaming to female audiences. 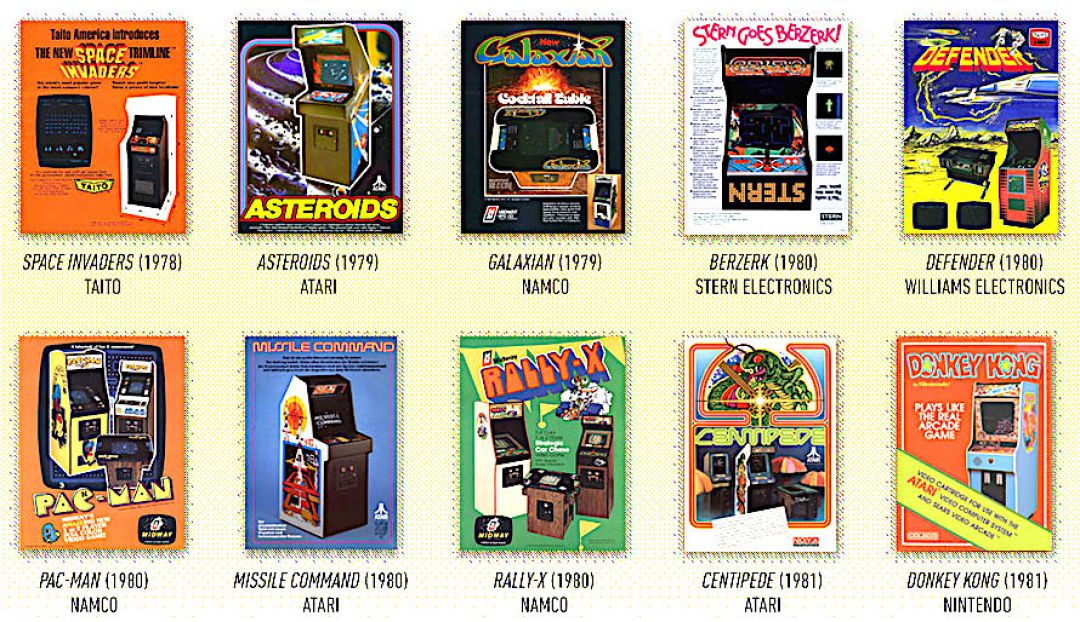 That same year cracks were starting to show in that newly flourishing out-of-home entertainment industry. While new video arcade games were being produced, the at-home video game consoles were advancing with better technology and similar game content. The release of the revolutionary Nintendo NES console in 1985 led to a rapid adoption of at-home video games (why leave home to feed quarters in a machine when you could play the games sitting on you sofa?) and the ultimate death of video game arcades, later to be replaced by redemption game arcades that couldn't be replicated at home. The "golden age" of video game arcades lasted just a few, short years.

We predict that history is sure to repeat itself with VR. Currently at-home VR is in its infancy. That is sure to change in the next few years, as technology is evolving at a breakneck pace. New technologies including 5G, improved googles and glasses, expanding content and the capabilities for what is still the low profile U1 UWB chip that Apple just introduced in their new smartphones are just a few examples. The fidelity, latency, motion capture and content of at-home VR will soon approach that offered at community leisure venues. Instead of playing some VR games at a gameroom or having a VR game experience with some friends in a location-based, arena-scale VR attraction, you will be able to have the same experience at home while your friends are at other geographic locations. VR's real superpower is the ability create presence - the feeling of being in another place, including in the same room with someone who is geographically located somewhere else. You will be able to immersively travel anywhere in the world without leaving your lounge chair. You will be able to attend a sport event, a concert, a play, play games or have an escape room experience with friends with the same visual and emotional experience as if you were there in real life (IRL).

When it matures, VR will allow us to spend time with anyone in any location doing whatever we like for as long as we like... Why live in the real world with real, flawed people when you can live in a perfect world that feels just as real?
- Adam Adler - Irresistible

The younger generations, especially, feel that socializing and playing games in VR enhance their social relationships with their friends little different than IRL.

The mainstream home adoption of VR, and also augmented reality, will dramatically change the entertainment landscape, making it even more challenging to get people to leave their home for out-of-home entertainment venues. And no different than the video game arcades of yesteryear, location-based VR will lose most of its appeal. There is sure to be a lot of carnage of both suppliers as well as venues that depended too much on VR for their appeal.

For a more detailed history of video game arcades, check out: For Amusement Only: The life and death of the American arcade.

You might also want to check out Bob Cooney's recent post LBVR is Approaching the Tipping Point where he discusses how out-of-home VR is on an unsustainable level of competition.