Families with children at all-time low

The percent of households with children is at an all-time low, down from one-third in 2000 to only one-quarter (26%) of all households in 2019. 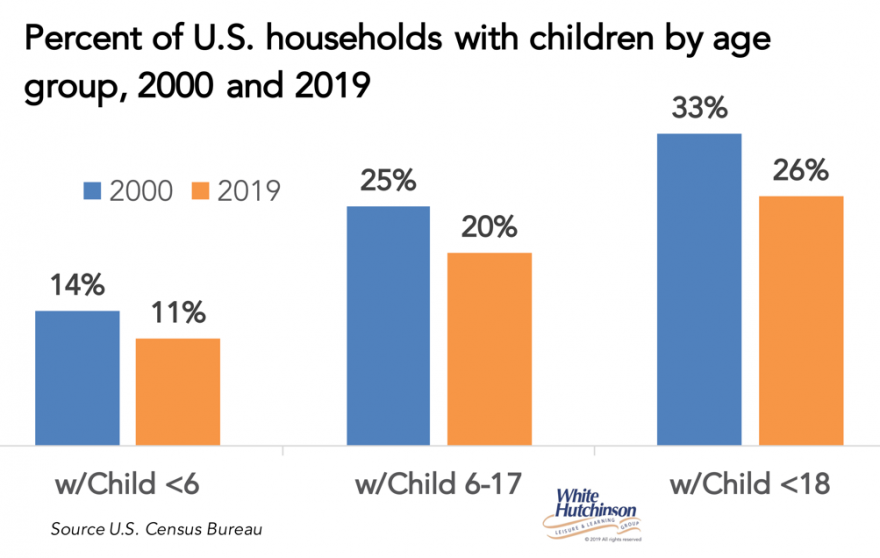 Not only is the percentage down, but the actual number of families with children is down by two percent compared to an almost one-quarter (23%) increase in the number of all household over the same 19-year period. 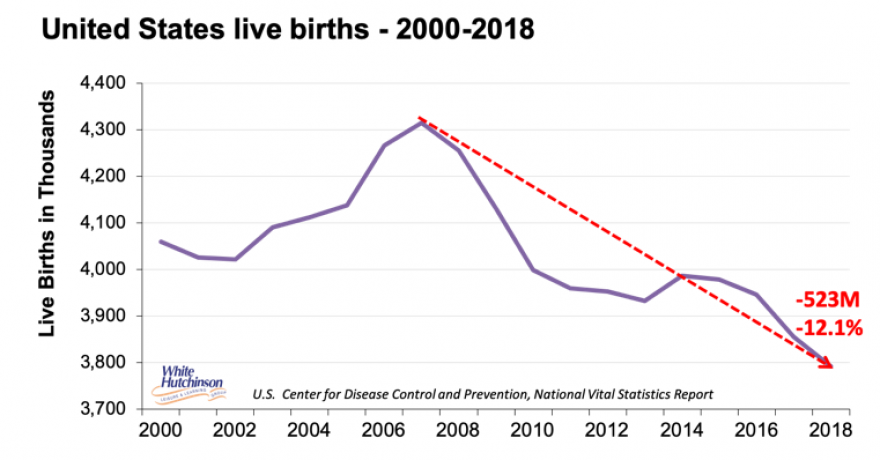 Basically, what this means is that on average a smaller share of households in any market area have children. This is not good news for family and children's entertainment centers. Of course, there will be exceptions for a few growing markets where the growth is very family-with-children oriented.

Now for the good news. In 2000, only 27% of the families with children had a parent with a bachelor's or higher degree. In 2019, it has grown to 40%. Incomes generally correlate with educational attainment. 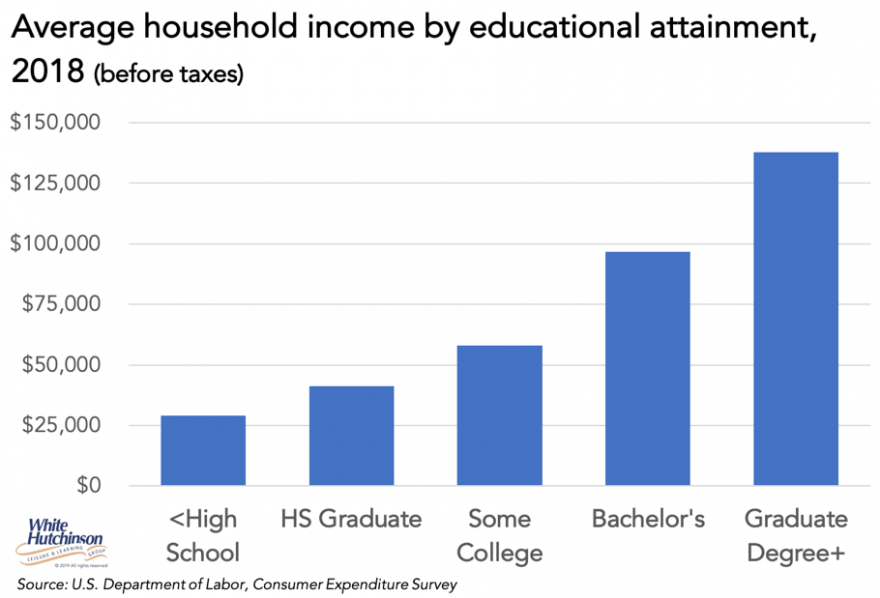